What Is the Best Computer for Revit?

What a moving target that question is! LOL

What is today? Did Intel release a new chip?

With this in mind, let’s look at the computer needs for three types of computer users: The Management, The Superstar, and The User. Adding to those few typologies let’s overlay the following general, but driving tactic: Get the most your budget allows!

For Autodesk® Revit®, the search should include, if not begin, by doing the research into Autodesk’s “Systems requirements for Autodesk® Revit® products.” Consider that those specs are far below any actual acceptable workstation spec for The User, let alone The Superstar.

Both CPU hardware as well as GPUs have useful tools on Autodesk’s site to start your research. The GPU requirements as well as their drivers are a most important item to become aligned with the Autodesk recommended spec, which can be found on their “Certified Hardware” page by tapping into the Graphics Hardware portion. There’s a link to this tool on the SysReq page listed above also. Use the tool for ideas and then get shopping and benchmarking (or researching benchmarks). I suggest you steer clear of the ADSK “certified” cards if you can help it and only go with the “Recommended” choices. While I am at it, stick to the NVIDIA Quadro’s M or the more budget-conscious, though lesser, K series. 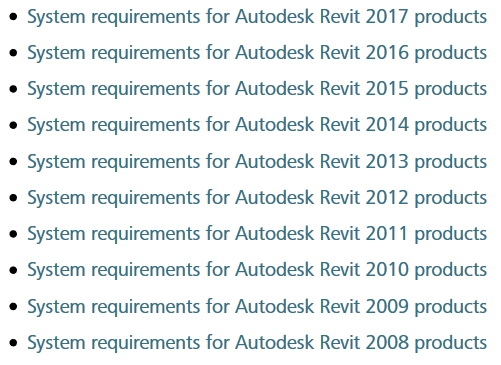 The ADSK SysReqs can be found for 2008 through 2017 (at the time of this article, August 2016). Macintosh is spoken to there as well, though the Windows-based specs are quite strikingly more thorough, if not ultra conservative (IMHO a bit too weak, but we’ll get there). And since I will mostly be sidestepping the whole “Mac thing” herein, let’s look at the terse requirements for Mac usage:

“Running Revit® products on a Mac

Refer to the attached document about using Autodesk® Revit® software with Boot Camp®, part of Mac OS® X that enables you to install and run Microsoft Windows (and Windows-based applications) on a Mac® computer or with Parallels Desktop, a system utility available from Parallels, Inc. that allows you to run applications in each operating system without restarting your computer.”

OK, back to Windows PCs and my general suggestions.

Xeon multicore processors. Get as many and as robust cores as your $ allows. Did someone say 44 cores and 512GB RAM? Yes, I just did. You can and someone should check processor ratings and speeds at CPUbenchmark.net.

64GB is my bare minimum recommendation; 32GB if your firm is absolutely broke and doesn’t really care as much about lost $$$ and productivity.

NVIDIA Quadro M or K series (and the bigger numbers of these series, too ;)

SSD. This is mandatory imo.

OK, now onto recommending specifics and my preferences for the three typologies: The Management, The Superstar, and The User.

This typology encompasses project managers, BIM or VDC managers, and if you ask me today, most all executives. This group will not do heavy production, but will still need to push models around a screen from a multitude of places and for a multitude of purposes. For this group the best thing I found in the mainstream is the Surface Book. 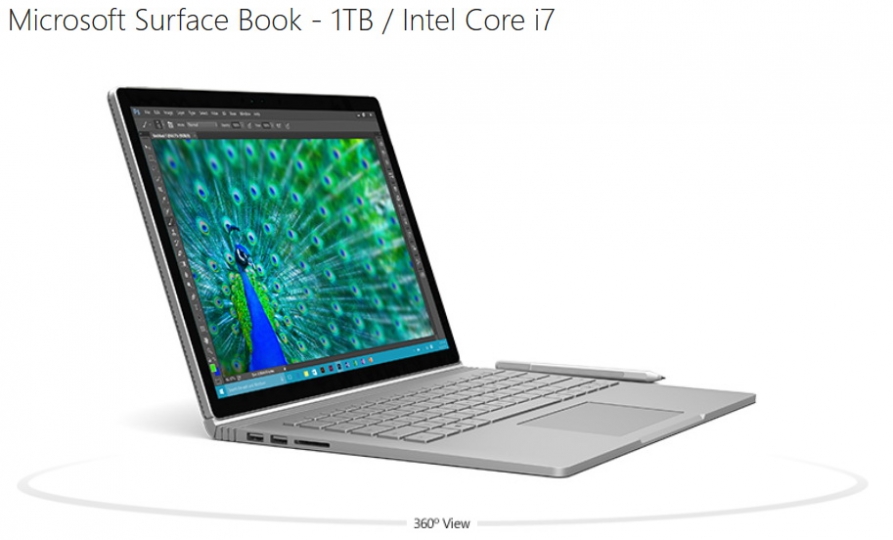 The Surface Book with 1TB SSD, Intel Core i7, 16GB RAM to be exact.

Ikr, a bit light on the RAM for my taste, but outside of that it is close to perfect in its purposefulness, form-factor, and flexibility and there is no competition that I have found (yet).

These are the heavy-lifters. The advanced modelers, big project designers and producers, renderers, and the like. Sometimes The User will need these types of machines, too—it depends on the size, complexity, and scope of the project(s). For these pivotal folks we want to bounce our ideas off of workstations that one can rate on sites such as PCmag.com. HP and Dell and, to a lesser degree, BOXX seem to remain the most common players in the arena of tuned workstations with decent support, but if you are adventurous there are other custom manufacturers such as DigitalStorm and many others that can perhaps build even better machines at competitive price points. 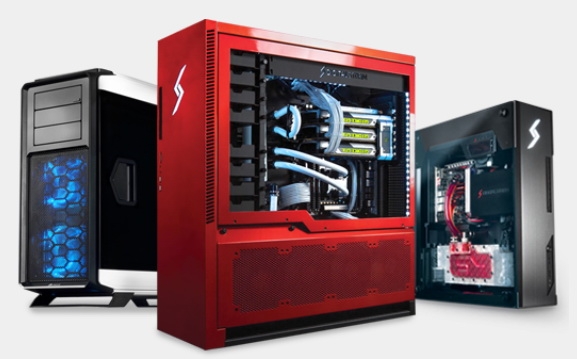 The Superstars warrant, for instance, an HP Z840 or a Dell 7000 or a BOXX Apexx2 or a nifty GoBOXX 17 for Superstars on the go. Price point is key to balance, but in my experience one can stay around the $5,000ish range and get a great machine that will last a few years of new Revit releases, as well as capture their ROI within the first year.

Superstars are worth every penny for a $4,000 to $10,000+ workstation, if they are truly one of the superstars noted above or similar and they are worth not having to wait for a machine to chug through the moderately large datasets they need to deal with day to day.

As we have seen, sometimes The User needs a Superstar machine. If not though, I would look into the mid-range workstations from the manufacturers I have already mentioned.

If you do some due-dilegence and cross referencing you can find a suitable setup for around $2,500 to $3,000ish, as in the Dell 5000 series, the BOXX Apexx2, or the HP Z640s. I’d still get The User a Superstar machine, but that’s me—I’m not in control of the budget or productivity concerns in your office ;) 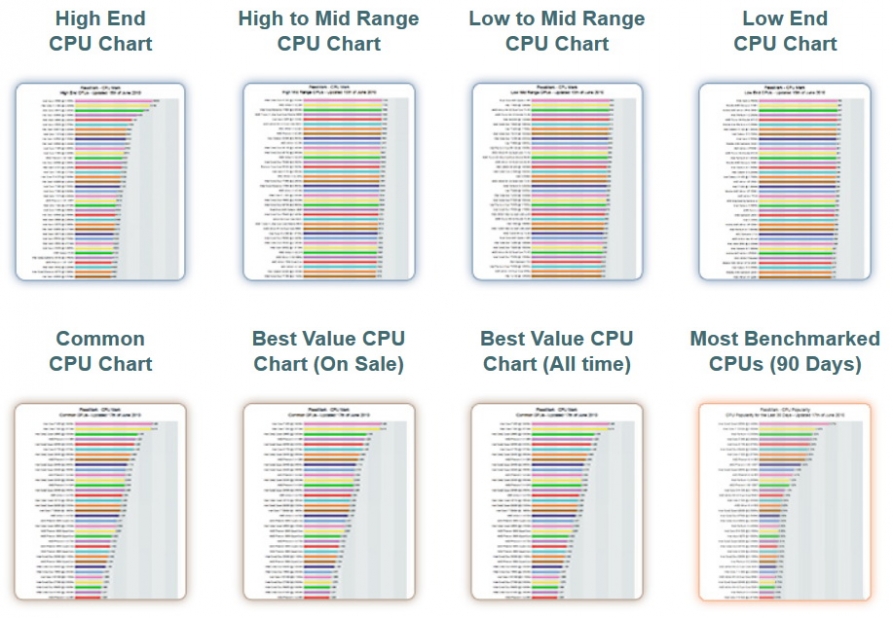 That said, I have done tests with Dell, HP, and BOXX. I also did the math, and higher-end machines (as I mentioned under The Superstar) are easily shown to be the most cost-effective set of machines available, even if they cross the $7,000 plateau.

So again, whatever level of workstation The User and The Superstar gets, ensure the best Xeon with the most multicore processors, ADSK recommended NVIDIA M or K GPUs, and get the most RAM above 64GB you can, with SSDs for the best Revitouring experience.