What Computer do I Need to Work with Point Clouds in Revit?

Point Clouds in Revit and ReCap - Will your computer run it? If not, see what specs you should chose for your PC to work with point clouds.

Point cloud - a file that stores coordinates in XYZ space of a large number of points. There are many advantages when working with such files, but there is also one significant drawback – point clouds are very demanding to the computer system requirements. The simplest cloud usually weighs around 5GB while a point cloud of a large project can easily exceed 100GB.

When working in Revit there is an official computer system requirements guidance from Autodesk and a large community of users who can advise on choosing a right PC for a particular task. It is the opposite with point clouds as there is initially no information on how powerful a computer needs to be.

Based on several experiments conducted, let's try to find out how the PC requirements are affected depending on the size of the point cloud?

Point Clouds for the Experiment

Three point clouds were selected for this experiment: 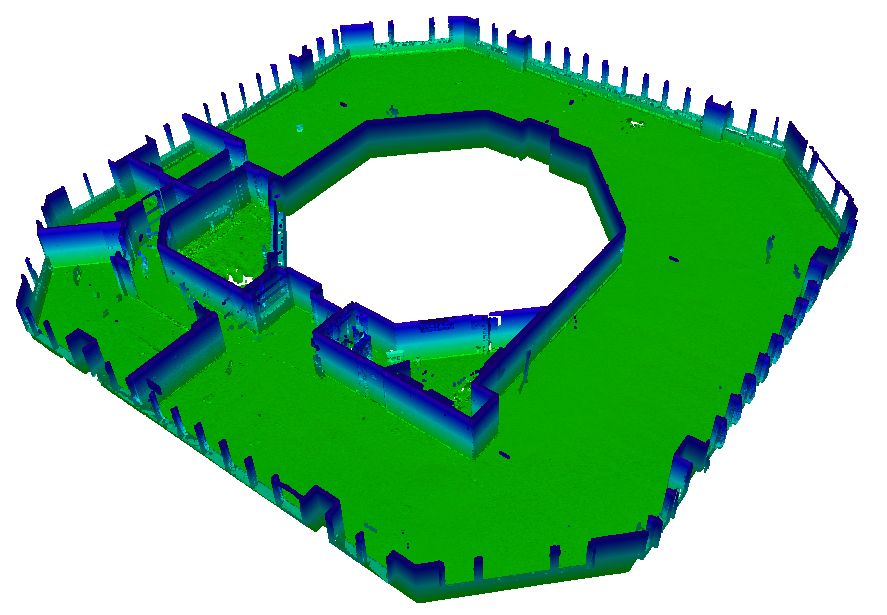 A simple floor with almost no interior walls. This project was scanned only from the interior, therefore is missing the external walls and elevations of the building.

Full 3d laser scan of the property, both internally and externally. This house was scanned externally from all four sides and also two floors and a loft were scanned internally. 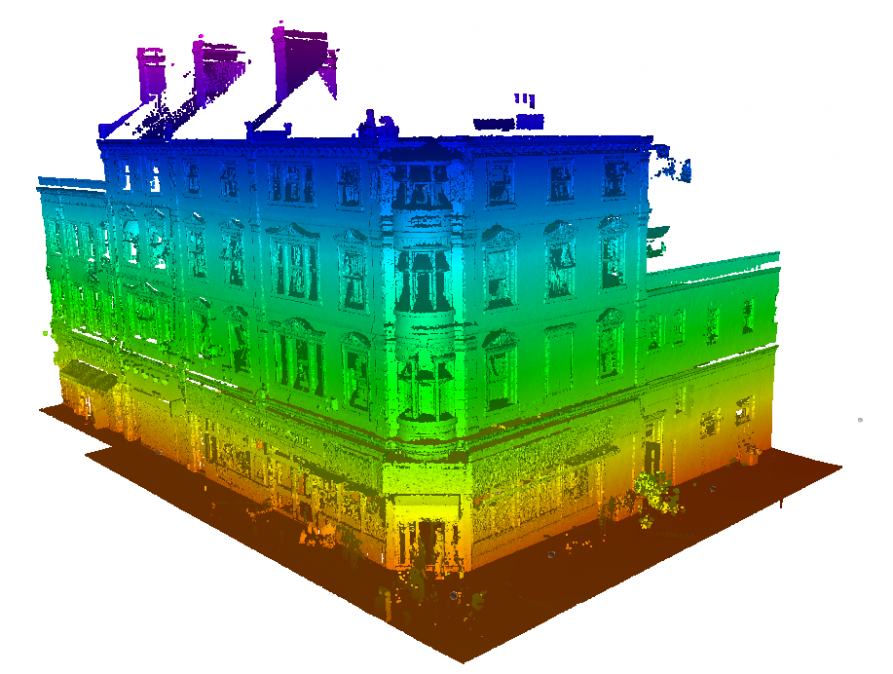 A hotel building scanned both internally and externally. The building had four floors, plus a basement. In addition to the building survey, the surrounding land around the property was scanned too.

Determination of the most loaded system elements.

All three point clouds were opened on the PC and the load on the system was measured using the task manager.

Conclusion: In ReCap the load on the CPU, memory and video card, changes are not significant with different point clouds. The difference in the load on the hard drive, however, is clearly visible, where with a larger point clouds there is constant access to the disk and the load reached 85% of the SSD resources.

In Revit, the CPU and GPU usage is higher, but also does not depend on the point cloud size. Memory resources grow steadily with the size of the point cloud. For small point clouds, hard drive resources are almost not used, but with a large point cloud, SSDs are used.

In actual operation of Revit + ReCap, the computer constantly experiences a heavy CPU load with peaks of up to 85%. The memory load is also steadily increased to 50%. The hard drive is hardly used when working in Revit. However, at times, peaks of up to 50% appear. When working in ReCap, there is a constant hard drive load of 20% -30% with peaks up to 50%. The video card has a constant load of 40% with rare peaks up to 80%.

Overall, the average CPU and GPU load has not significantly increased compared to working in Revit or ReCap alone. The only differences are the peaks in maximum loads. The disk is not used significantly in Revit compared to ReCap. The main load goes to the RAM, which is used linearly more.

Conclusion: To work with point clouds, regardless of the cloud size, you need your PC to have a set of characteristics on the CPU + GPU + Hard disk. The sizes of the point clouds you are planning to work with also affects the amount of RAM required. With large point clouds, the CPU and graphics card must cope with occasional peaks.

For the experiment, 4 personal computers and 1 laptop were chosen:

Comparison of the characteristics of computers for the experiment.

The comparison was carried out on a 10-point system. The highest score was chosen for 10 points. The remaining is a percentage of it.

Assessment of computers for a comfortable work

The comfort assessment was carried out on a 10-point scale system, where:

Choosing the right computer to work with point clouds in Revit