In the northern hemisphere, spring is in the air. And, if my last couple Revit User Group (RUG) meetings are any indication, so are job searches. For the 5th year, AUGI is gauging the temperature of the job market by polling its membership on their likelihood of leaving their current employer.

This year, only 44% of our membership firmly state that they are not looking for new employment opportunities. That is a record low of happy employees. If you are looking to expand your staff and bring on new experience, now is a great time to cast your nets wide, and, if you are worried about retention, now is certainly a time to consider the reasons your employees might be thinking of leaving you and what you might do to keep them engaged and feeling rewarded. 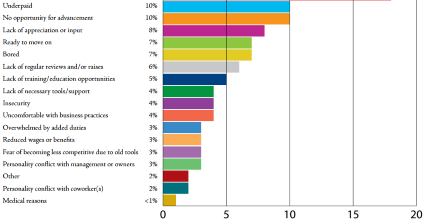 AUGI members NOT searching for a new job 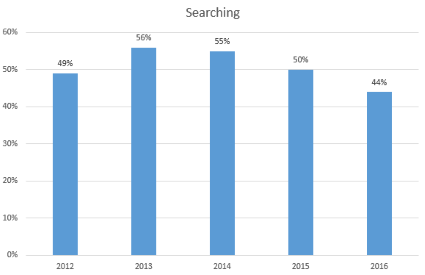 As you think about the volume of employees who are seeking other employment, you might wonder if they are just job-hoppers who can’t hold down a steady gig, or if they are brand new and realizing they’ve made a bad move… or whether they are experienced workers who are tired of the same old same old at their company. Note that the vast majority of the workers who took this poll, have been with the same company for more than five years. 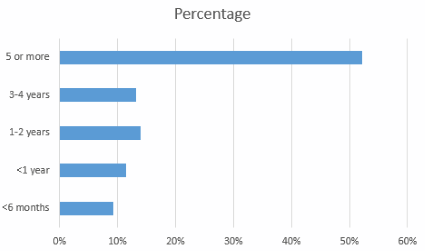 Those who are looking due to dissatisfaction with their current work is climbing steadily. 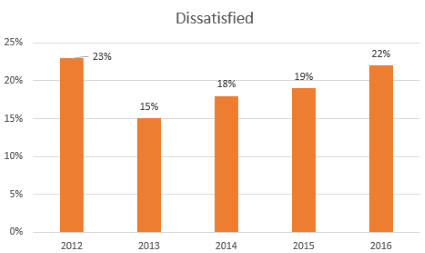 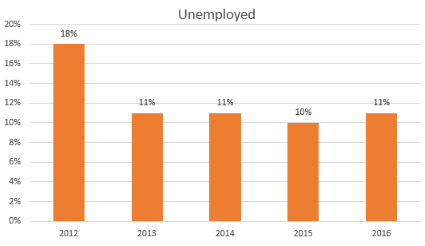 Meanwhile, the amount of ‘under-employed’ members has crept up a bit. People who are working too few hours, or earning less than market wages are looking for new opportunities as well. 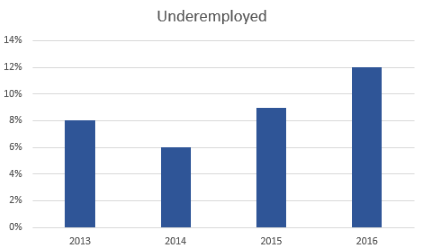 The numbers have changed a significant amount since last year’s job search survey. I look forward to this year’s upcoming annual salary survey, to see what percentage of our members are in new jobs, and how much more they are earning.

Please share your voice within the community by taking part in the current poll, on whether you customize in-house or use vital 3rd part software add-ons.