Mimic a Master Builder: A Tribute to Felix Candela

Felix Candela (Madrid, Spain, 1910 – Durham, NC, US, 1997) was an architect with a very busy, productive, creative, and interesting life. In Architecture, he is known as a master builder of thin shell structures. 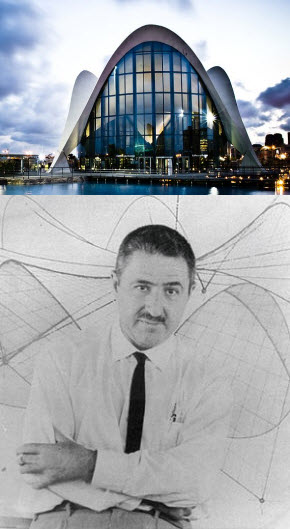 This article provides a method to use Autodesk® Revit® to model, and control by parameters, the basic version of nine types of forms that Felix Candela used, with several variations, during his career.

For each of these nine forms, this article contains a scheme, an image of the model, and a photo of one of the projects in which Felix Candela used that type of form.

To understand the schemes, please refer to the following legend of symbols. 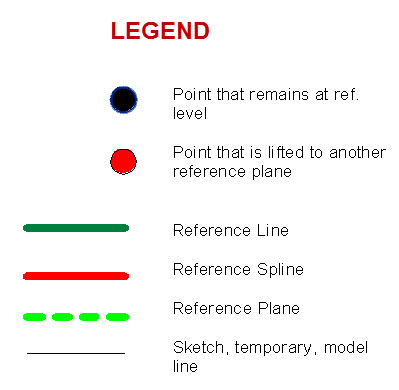 Do you want to make one of these forms? Here’s the workflow.

This form consists of three horizontal edges and one arc. 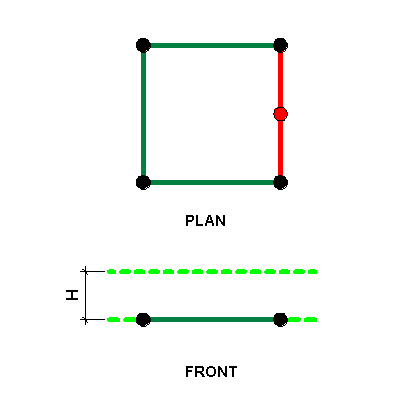 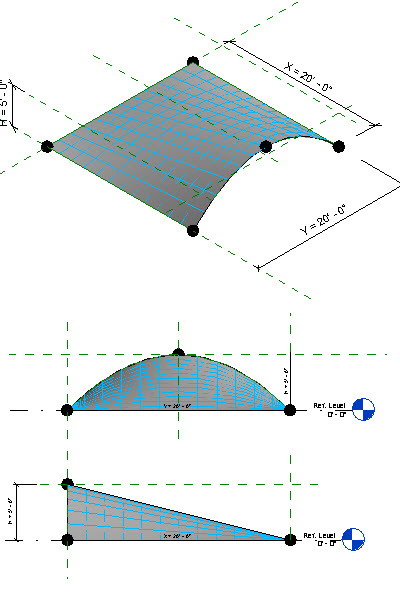 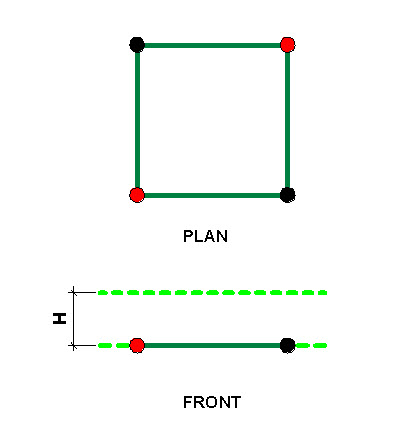 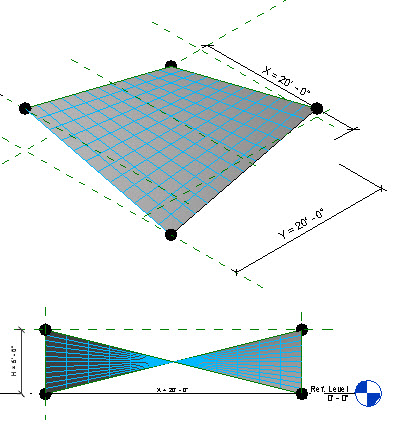 This form is the result of grouping several panels of form # 1, the basic straight hypar. The four corners remain at the reference level, while the mid points of each edge are elevated to another plane. In Revit, each panel needs to be converted into a surface; each reference line at the center is used twice, to generate the surface of two adjacent panels. 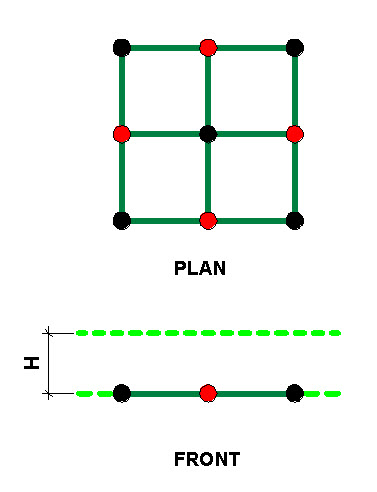 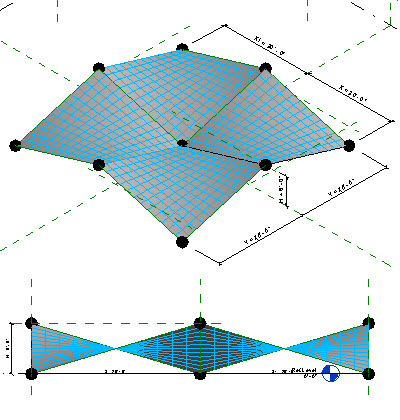 4. Umbrella of four panels with one central support

This form was used by Felix Candela in many of his projects to cover large areas such as warehouses, factories, malls, and farmers’ markets. In Revit, each panel needs to be converted into a surface; each reference line at the center is used twice to generate the surface of two adjacent panels. 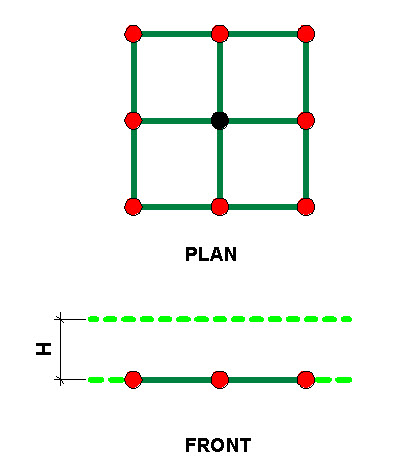 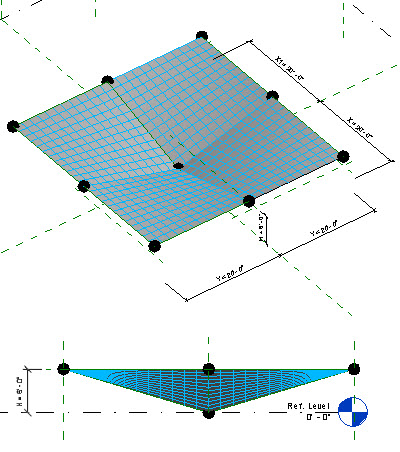 Three arcs define this form. The lower elevation of the middle arc converts this shape into a hypar. Several variations are possible, if the nine defining points are moved in plan or elevation, after this basic shape has been obtained. 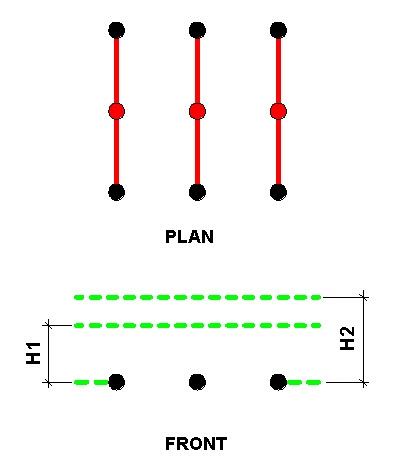 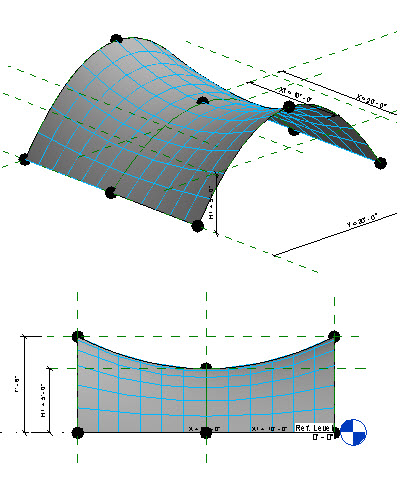 6. Dome with square plan, with an arc on each side

Three arcs define this form. The central arc defines the top. This form has been used to cover large areas, such as sports arenas. 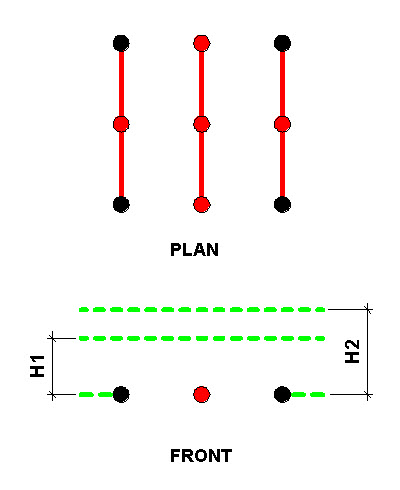 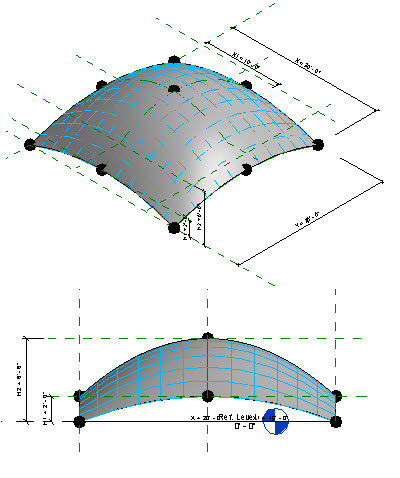 This form is the result of intersecting two saddles, like the one shown in form # 5. The central point goes to the lower reference plane. The four corners define the supports. 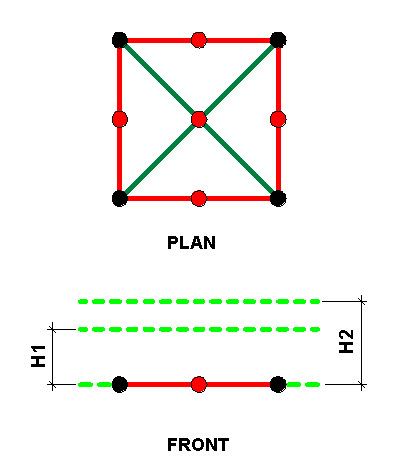 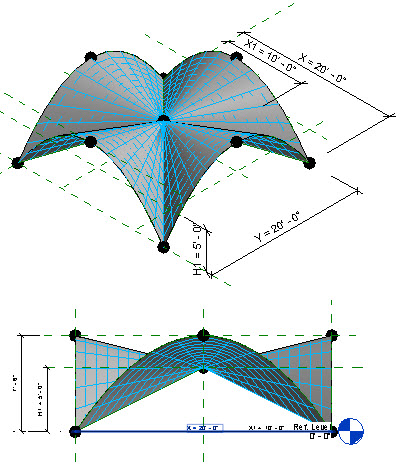 This graceful form is the result of intersecting three curved hypars. The central point goes to the lower reference plane. There are only three points of contact with the ground. 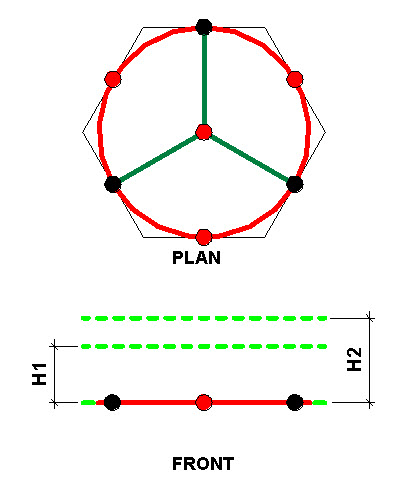 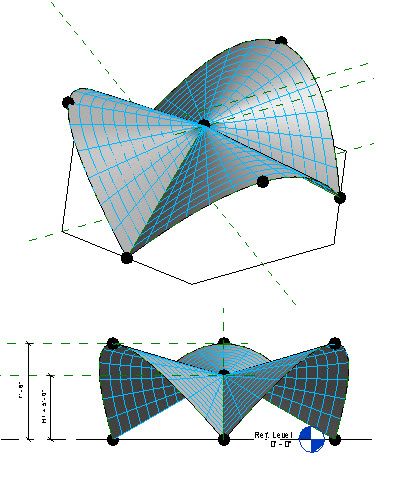 This is Candela’s most famous form. It is the intersection of four curved hypars, creating an octagonal plan of supports. 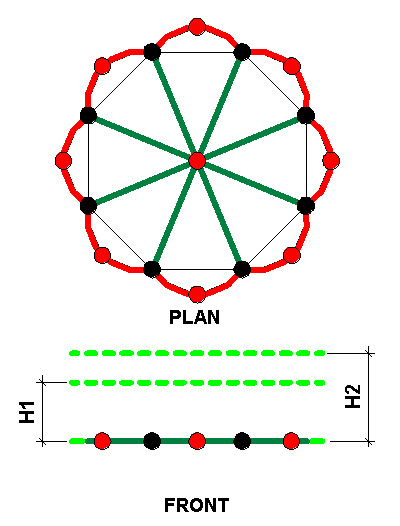 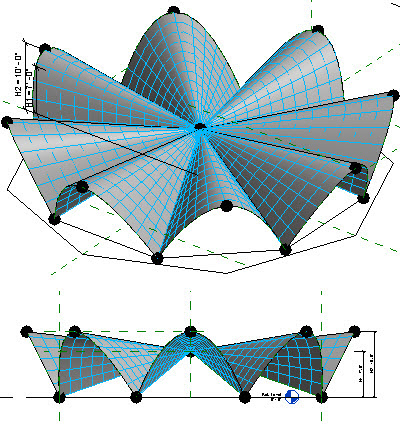 Samples of the Nine Forms in Projects 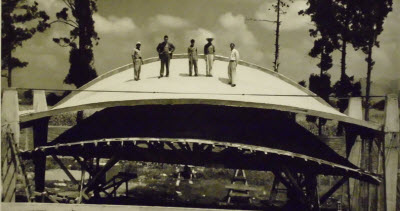 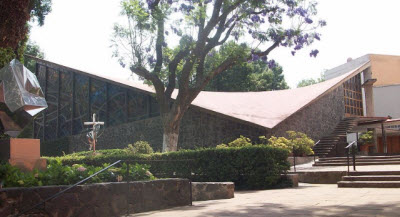 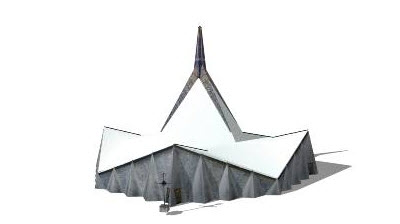 4. Umbrella of four panels, one support 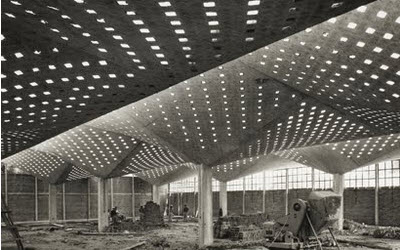 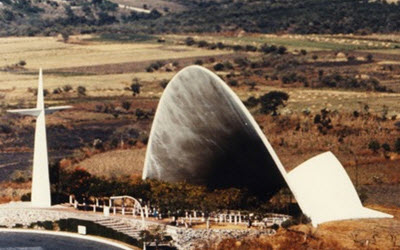 Palace of Sports, Mexico City, built for the Olympic Games of 1968. 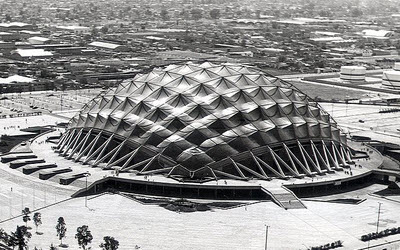 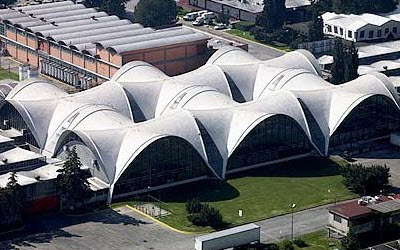 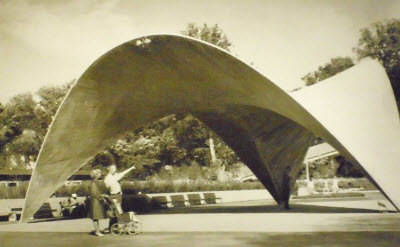 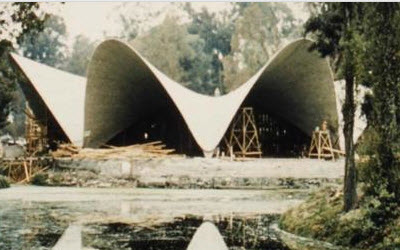