Civil Engineering Still Lags Architecture in Visualization. This is How We Catch Up.

Thirty Years and One Day Old

Working as an employee and walking across a scorching hot campus wasn’t where I wanted to be on my 30th birthday, but there I was. I remember the day vividly, not just because it was my 30th birthday but because the civil engineering/construction company was working for had hired me to start a visualization group and we had an important meeting that day. Not only were we trying to secure a contract to provide 3D visualization services for a research project, but the meeting was on the campus of my alma mater, the University of Nevada, Las Vegas.

It was a walk I had done hundreds of times before as a student- westward across campus, passing the music buildings and to the engineering college. This time, however, I was an employee and my reflection walking in business casual alongside a co-worker is seared in my memory as I looked over at a building with reflective windows. It’s the same set of windows I had looked at my reflection countless times before, albeit previous iterations of my reflection were in college attire and a backpack deflecting my posture.

I had promised myself several years before that I would start my own 3D visualization company and leave my day job before my 30th birthday so in that reflection (and associated memory) is the emotion involved in realizing I hadn’t achieved that goal. Here I was, still working for someone else and helping them win the 3D visualization work.

My co-worker was frustrated by the meeting. He felt the potential client was using us to learn how to do the visualization themselves leaving us without the work we were seeking. I disagreed, feeling even if that is what they were interested they would be unable and need our help in training or the visualization itself.

It was a subtle but powerful disagreement. I went home from work that day, discontented on this significant day. Because of this, and during a birthday celebration with my family that very night, I announced to my wife that now was the time to leave the job and start Civil FX – the 3D visualization firm I had been planning for some time that would focus solely on civil projects.

I quit my job the next morning and started Civil FX the next afternoon, missing my goal by a single day.

The Value of Interactive Visualization

While I had used 3D modeling to enhance class reports in college, I really fell in love with visualization a year into my formal career after graduation in my first job as an engineer-in-training. I also believed that visualization in civil engineering could use newer real-time game engine technology, inspired by a brother who had worked in the video game industry for many years and by watching what was possible in racing video games.

What is a transportation visualization if not a slightly altered racing game?

Civil FX was a ride. Six years and hundreds (thousands?) of rendered and interactive visuals later I experienced another introspective birthday. I signed the letter of intent to sell Civil FX on my 36th birthday and finalized the sale about a month later to Parametrix. Summarizing the incredible people, technology, and projects I experienced during those six years in a single paragraph is hardly fair, but Civil FX can’t be the focus as the entire experience personally was only a step in the larger goal of changing visualization in civil engineering. 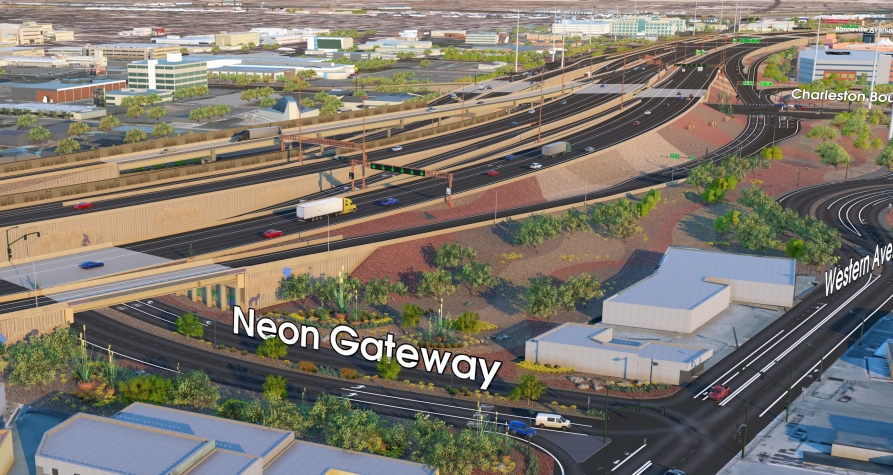 Over a near-decade of focusing on visualization full time I learned many things. One of the most important was that, while me and some incredible artists and programs had done our part to push the technology as far as we could, visual fidelity for civil projects still lagged architectural visualization (on average, of course).

To be fair to myself and our industry, visualization for civil engineering projects is especially difficult. Combine massive scales of projects, cuts and fills into terrain, 4D phasing, obscure design data formats, complex traffic movements and hosts of other complications and the picture (render?) of the challenges in good 3D visualization for infrastructure project becomes clear. Objects such as roadways signs, traffic signals and striping often isn’t even modeled in 3D during the typical civil design pipeline.

I still can’t get over the fact that it is 2021 and bridges are often still designed in 2D.

Getting the disparate data from design into photo-realistic visuals leaves a few options. One is to visualize straight out of the civil design software which will likely give renders that might look like they are out of the 80s or 90s. Another is to use modern visualization engines typically built for architecture projects- though you may run into limitations in realistic traffic placement, integration with civil software, lacking civil assets in the 3D library, real-time navigation for large projects or visual graphics for transportation projects. Even more options often include general 3d modeling and visualization programs with steep learning curves and little thought in the way of infrastructure projects.

To date, the best results have come from a team that is trained to take complex projects with incomplete data and essentially turn it into a video game using real-time game engines and 3D modeling software- similar to the workflow we created with Civil FX (and they still do, BTW). The results are good to great and flexible enough to handle a range of projects with unique feature requests.

I’ve become intimately familiar with these limitations over the years in building a visualization team and in countless conversations with clients and fellow visualizers. While some of the disparity in visualization quality between architecture and civil projects can be attributed to the challenges we face in the civil world, the lack of civil focused visualization tools can be blamed as well (the two are likely related).

An Opportunity for a Better Visualization Tool

Seeing an opportunity in the complexity we had faced, we started creating an infrastructure focused visualization engine in 2019. Built upon Unreal Engine (we received an Epic Megagrant), this software program would be developed with civil projects in mind and, hopefully, make photo-realistic 3D visualization more accessible for more engineers, designers and contractors in transportation and other civil-related industries.

It’s been two years (and a business sale) since we started work on Beyond CAD and, while it is still a work in progress, it continues to get better every day. Our goal of making visualization easier for civil projects is already being realized. Loftier ambitions of solving more problems directly and indirectly related to this type of visualization (rapid typical section creator, terrain import and streaming, Vissim-based traffic, .dwg and other proprietary file format support to name a few) are on the immediate horizon. All-new features such as a 3D custom sign creator, bounding box and advanced traffic system supporting 5 traffic types (Vehicles, Rail, Bike, Run and Walk) already are working wonderfully and making visualization on these types of projects more accessible. 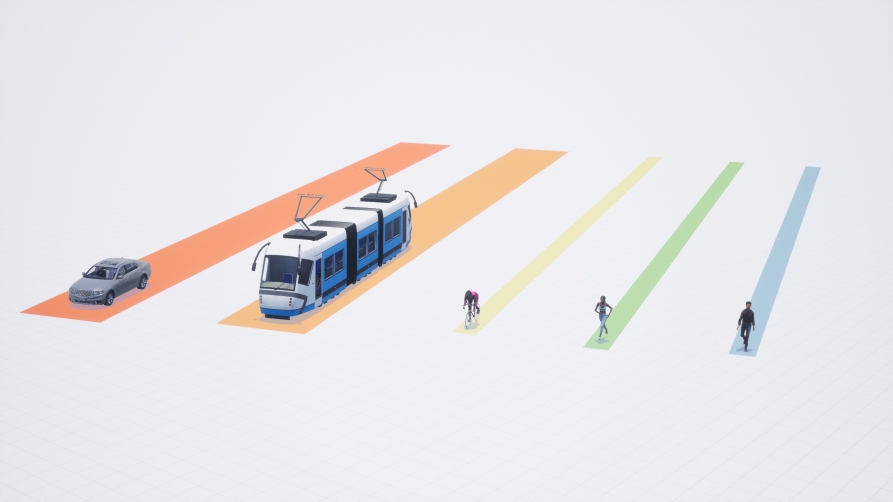 How Civil Can Catch Up to Architecture in Visualization

I’m not alone trying to build new or improve existing software to solve some of these challenges. Even with the years and investment we’ve poured into our own solution, Beyond CAD is still in early access and we have much work to do in improving our product and building a solid user-base. The improvements and a user-base that can take Beyond CAD from powerful visualization engine into industry-altering software are even loftier goals. But even in these early days and with countless challenges facing us, hopefully the seeds have been sowed. I don’t know if civil will ever truly catch up to architecture in terms of visualization. But, if we plan to make up any ground, better civil focused visualization tools seem like the right place to start. 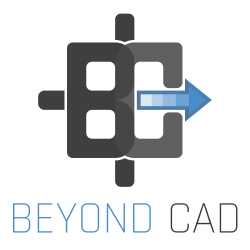 With my 40th birthday only a few years away, I can already imagine a world where I’m celebrating that momentous day reviewing the latest renders from Beyond CAD users. Who knows, maybe they will even be better than some of the architecture visualization in 2024.

On average, of course.